We are back – and we are warming up with our most solid series of articles, the weekly Video Digest.

In the time this project has been on hiatus, HEMA videos have grown so much – so more often than not we will make a selection. Don’t be afraid to send us any cool ones you see!

Shocking revelation: The H in HEMA comes from “history”

Matt Easton, HEMA instructor and YouTuber, had to explain what HEMA means yet again. The reason – a pop-history YouTuber called HEMA “elitist”, another HEMA YouTuber explained how some people in HEMA are assholes. Naturally, Matt had to explain why wanting to have some history in historical fencing is not elitism. Yeah, sounds dumb, but the video still makes important points many people might not think of, even HEMAists.

Is the Girata a good technique? Opinion outside of HEMA

This is the 22nd video from Robert Childs, rapier instructor at Black Tigers, US, discussing a pretty emblematic Italian rapier technique – the girata, or inquartata, typically a void with the body and a simultaneous counter thrust. A beautiful technique, but hard to land. Childs is an unusual top HEMA fencer who doesn’t actually do HEMA, but his modern style, yet he is knowledgeable about rapier. Being one of the best fencers in the world also help us forgive him for not doing historical rapier, and the fact that he freely admits it.

Childs makes a good argument why girata works, but in its most famous variant might not be the best option.

We might anger the pasta people, but here is a Brit who does more for making the Italian partisan of Achille Marozzo than most Italians. How good does the Euro Cup feel now, chaps?

Jay Maxwell, a well-known Bolognese instructor from Tempus Fugitives, London, UK (we had an interview with him some time ago), continues his wonderful, clear and concisely meditative series on the best polearm ever – the short-sword-on-a-stick, the partisan. If you haven’t watched the previous parts, you are missing out.

Armour poetry in the rain

Harnischfechten is also growing, and the market is expanding, which might one day make it a bit easier to afford the gear. Till that Valhalla comes, we can salivate at videos like this one, by German armoured fencer Lennard Dequitem, as well as dozens more of his on his channel.

And remember – good technique in armor is in many ways harder.

One thought on “Video Digest #15 – Is history a thing for you people?” 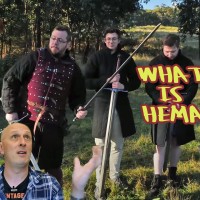 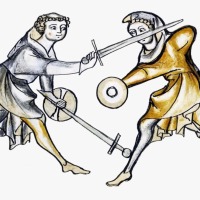 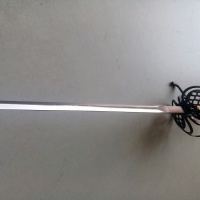 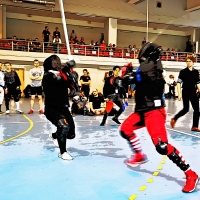 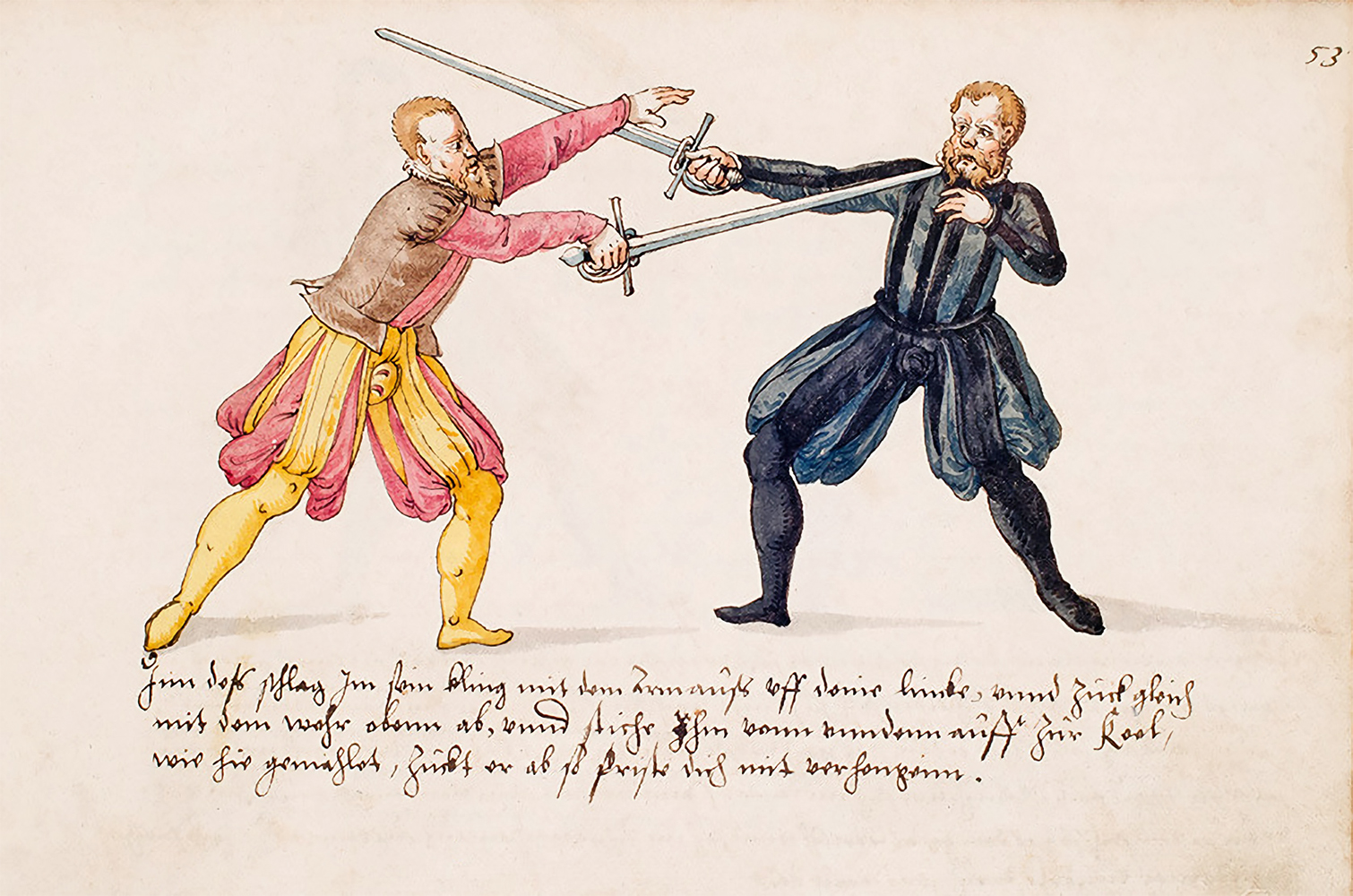 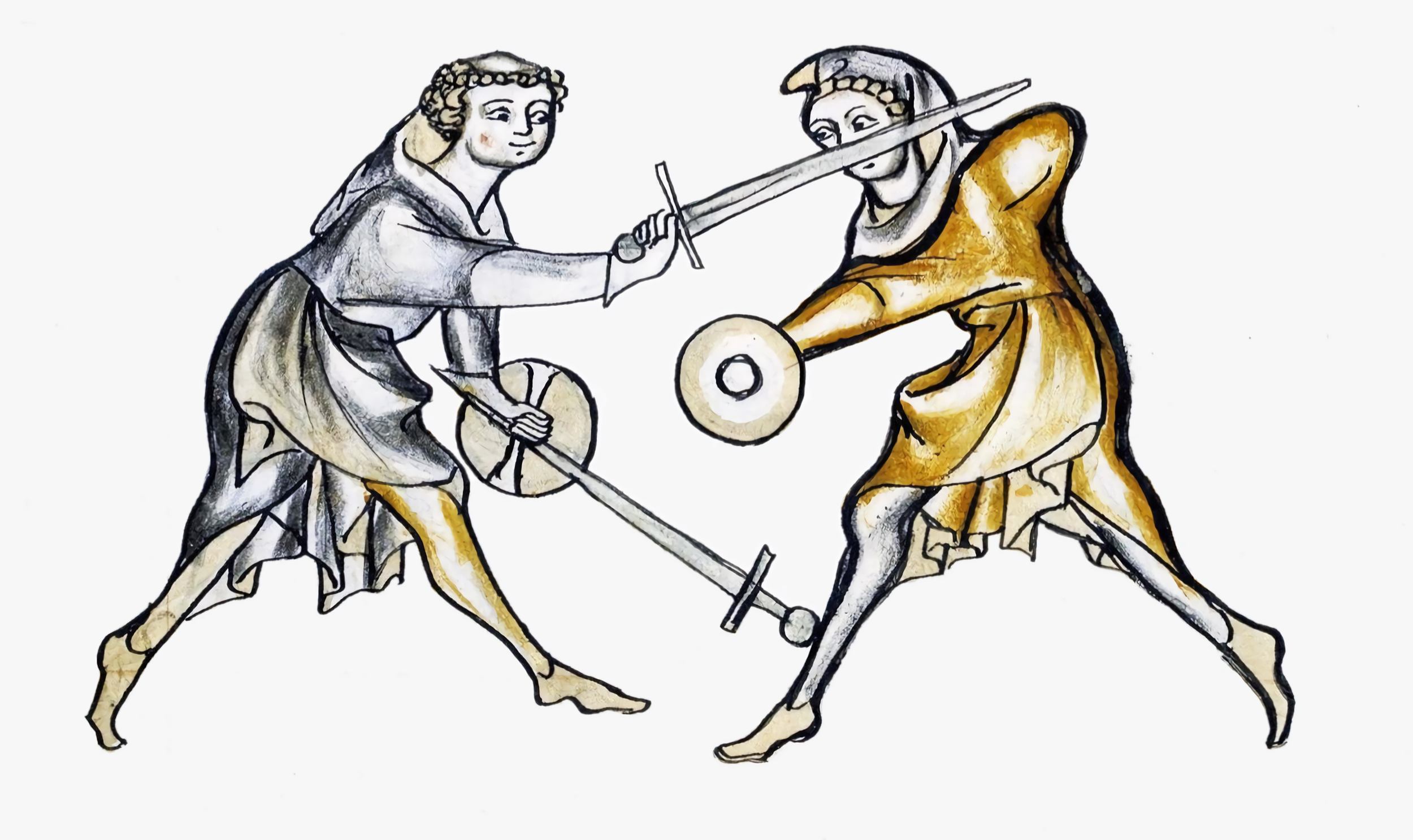