While there is practically no information on how late medieval fencers practiced, sparred and competed amongst each other (aside from the fact they certainly did all of it), from the 1500s and onwards, better record keeping and a wider fencing community means we do have historical rulesets at our disposal.

Yet modern tournaments in general do not follow those Renaissance historical rulesets. We certainly borrow some concepts from them, like the afterblow, but the majority of HEMA tournaments are quite different from what we know of the Fechtschulen that were so popular in the Holy Roman Empire during the 16th C.

These events were very popular, conducted often in big cities across the HRE, and despite the lack of modern safety equipment, were seemingly considered useful additional practice for fencers and good fun. Burghers from all professions would gather, fence for prizes while wearing minimal equipment by modern standards, and yet achieve relatively low injury rates for the times. Blood was common, injuries happened – even deaths – but those types of sporting contexts were extremely popular for a while.

Yet, aside from experimental tournaments with a specific archaeological reenactment purpose, I (and the majority of tourney organizers) feel they don’t have a place in the modern HEMA scene.

Why? Wouldn’t our HEMA be more H (historical) if we followed historical rulesets? If we fenced with flat strikes, light gear, to the highest bleeding wound, or some degree of what our modern sensibilities would allow us?

In the sense of recreating a specific historical happening, yes, very much so, which is why I think that such tournaments happening from time to time is a good thing.

But as the main type of HEMA tournament, meant to be most useful to the majority of practitioners, these are simply not optimal.

Safety concerns are the first reason. Modern sensibilities about injuries, health insurance and safety will simply make any tournament without a mask and heavy gear a headache or a complete impossibility for organizers. When the paramount defence is good control and skill, you simply can’t have an Open tournament, where absolutely anyone can join.

But even if we somehow lessen those concerns by including modern gear and basing our ruleset on key 16th C themes like highest target scoring the most, flat strikes being counted as valid, etc., we still won’t find these tournaments optimal.

The reason for this is that we and 16th C German burghers have different goals in our tournaments.

Unlike us, they had, a much higher chance to have actual experience with sword violence of some sort. Even if the majority probably didn’t, or had only limited experience, they still had access to teachers and fellow fencers that did.

For them – the 16th C German burghers – the Fechtschule was not the main training ground. Rather it was for fun and sport, a good way to demonstrate and popularise fencing. It was not a modern professional competition. It wasn’t a fight simulation either. Its main benefits were entertainment and social value.

And that is enough, even outside of the fact that what we know of historical rulesets are from a short period in just a part of Europe.

For us, the tournaments fill another niche. They are certainly entertaining and some people train to win and judge their progress by tournament wins. But most of all they are a chance for us to test our interpretations and ideas about fencing under pressure and against many unknown opponents. I would say they are organized sparring, created with the goal of finding a balance between a fight simulation, an exercise and a testing ground for our skills.

Flat strikes were permitted and scored as valid in Fechtschule events, because they allow you to strike relatively hard but with less danger. Besides the tactical use of a Prellhaw (a flat strike to the head in Meyer that uses the bounce of the sword to go on the other side), teaching people to strike flat is a bad idea if those people are supposed to train for actual use of a sharp sword. For a Fechtschule, that didn’t matter much, as it was an event that happened once a month and it was both for the fencers to show off and the public to enjoy a show.

HEMA tournament rules should not be modified with the goal of pleasing an audience. If we wanna please the audience, we should focus on good judging, having many cameras and a dynamic and well-prepared team of operators. Otherwise, the tourneys in HEMA will become less and less useful for martial artists.

We and 16th C fencers have differing goals, different conditions and different sensibilities about injury and safety. Which is subsequently why we should not copy their rulesets. 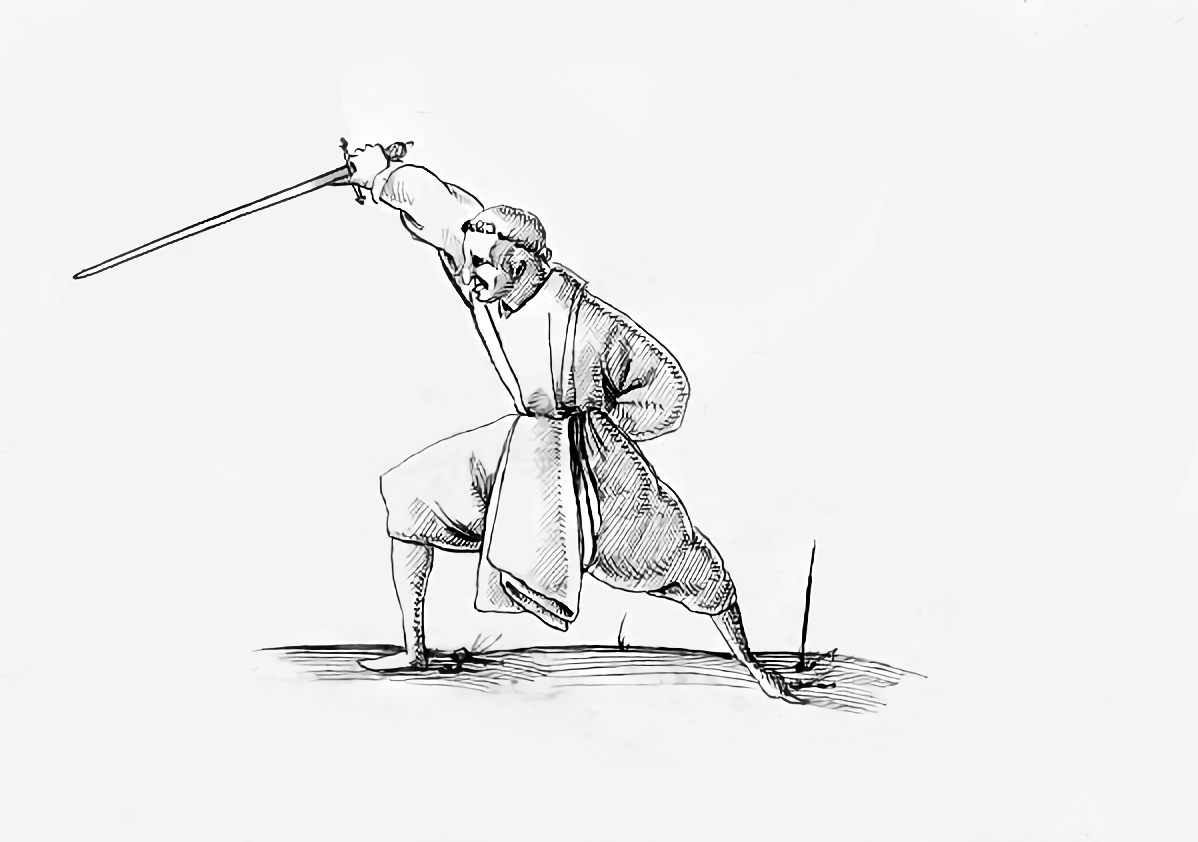